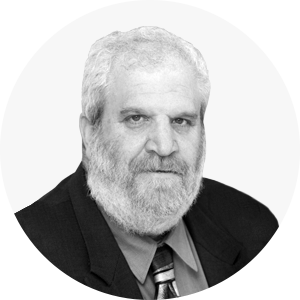 He leads the “Serious Games for Executives” project, and serves as Director in a series of public interest organizations and as a member of several Editorial Boards. He is co-PI and member of the Academic Management of the ICORE LINKS Center of Excellence for research on Learning in the Age of Information.

Previously, he served as head of the Information Systems area at the GSB in the Hebrew University of Jerusalem, since 1986.

His interests are in computers as media.

Sheizaf has been writing in the popular press for the Globes and Calcalist financial and business newspapers, and for YNet, a leading news portal, where he has published hundreds of weekly columns.

He served as co-coordinator of the international ProjectH. He served as founder and co-editor of The Journal of Computer-Mediated Communication, and is proud of initiating and setting up the SHIL (Citizen’s Advice Board) online serice. He is currently member of several editorial boards, including those of JCMC, ITSharenet and IJKL. Prof.

Over the past twenty five years he has taught courses on computers as media, and the social implications of new communication technologies, as well as numerous Information Systems’ courses.